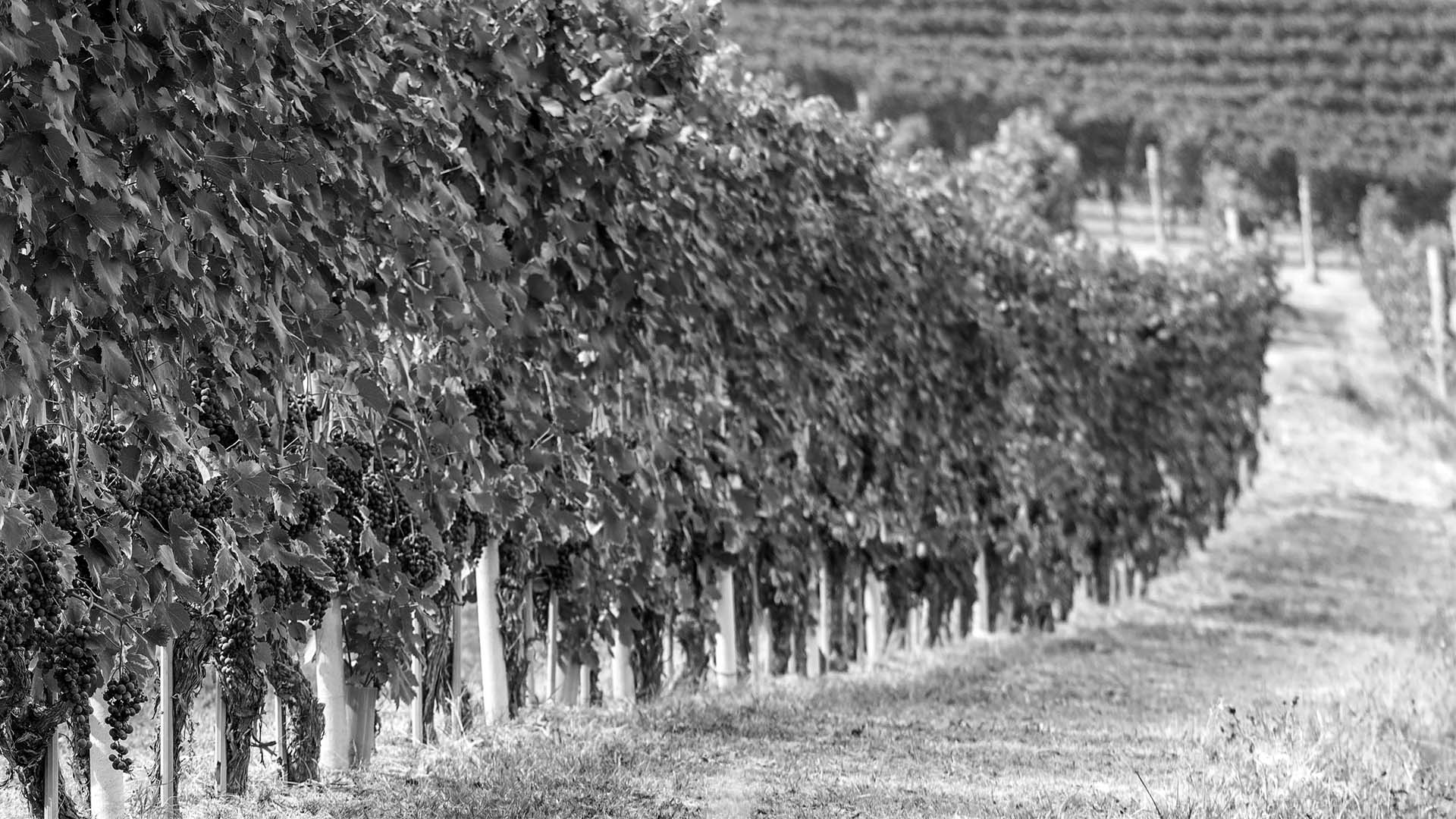 Impact of Climate Change on Vines and Wine

In all wine-producing regions of the world, the effects of global warming on the vine are visible and the resulting aromatic characteristics of the grapes and wine are changing. The effects of climate change on vine growth are multiple: late frosts, rainy summers or periods of intense drought, destruction by forest fires and the impact of smoke on the grape bunch, water stress, etc. To counterbalance these changes, the solutions are diverse, and range from the modification of cultivation practices to the use of genetics or the chemical transformation of wines. This transition to new practices must be accompanied by a dialogue between the various stakeholders involved in the sector: scientists, wine growers, citizens, associations, and public authorities. This roundtable will focus on sharing and learning from experiences around the world to better understand how we can work together and address these critical issues.

Dr. Jacques-Olivier Pesme is one of the world’s foremost experts on wine region competitiveness, trade, strategy and sustainability. His extensive work in wine communities around the globe informs his collaborative approach to bring diverse industry and academic leaders together to address the critical challenges the wine industry faces today. Dr. Pesme is the Director of the Wine Research Center at the University of British Columbia (Canada) and full Professor at the University of Adelaide (2018-2022, Australia). He has authored and co-authored more than 100 research papers, articles, books and other publications, presented at nearly 50 conferences or proceedings, and is regularly interviewed for wine, business and general news publications. Dr. Pesme has received a number of recognitions and awards, including the Oenovation Prize from the French Prime Minister for the best technological innovation in the wine sector.

Nikki Callaway has been managing vineyards and wineries in the Okanagan for over 10 years.  Born in Canada, raised in Saudi Arabia Dubai, and educated in France, she has collected extensive industry experience and built a true passion for viticulture and oenology.  After completing her Diplome National D’Oenolgue in Bordeaux in 2007, she apprenticed and worked in various regions of France including the Loire Valley, the Beaujolais, and several appellations in Bordeaux.  Nikki then took the opportunity to relocate to Canada to work in the Okanagan Valley, a region that was brand new to her at the time.  In 2011, a Pinot Noir she produced won a prestigious award at the London Decanter World Wine Awards.  Since arriving in B.C., Nikki has specialized in northern valley fruit, especially Burgundian varietals and aromatic whites.  She is currently the winemaker at O’Rourke Family Estate, a new state-of-the-art project in Lake Country that focuses on small lot premium Chardonnay and Pinot Noir production.

Nathalie Delattre has been a senator for Gironde since 2017, vice-president of the Senate since 2020, city councillor of Bordeaux, and councillor of Bordeaux Métropole. Nathalie Delattre was elected in 2018 as Co-President of the National Association of Vine and Wine Elected Representatives (ANEV) which brings together local elected representatives and parliamentarians from wine-growing territories in order to more effectively defend the interests of these territories and to promote viticulture. Under this function, she has notably obtained the abandonment by the government of the “month without alcohol” project planned for January 2020. In 2020, its mobilization made it possible to integrate into the Social Security financing law a mechanism of exemption of social security contributions for the wine growers affected by the economic crisis following the COVID-19 pandemic. Together with the ANEV, it is proposing a support plan for the wine industry with 14 proposals, some of which have been taken up by the government and the European authorities.

Dr. Pierre-Louis Teissedre is full Professor at the Institut des Sciences de la Vigne et du Vin (ISVV) of the University of Bordeaux since 2005. He is responsible of the Oenologist National Diploma, the Erasmus Mundus Wintour Master, and is Head of Foreign Office and Erasmus foreign students of the ISVV. He is also director of the Oenoviti International network (40 partners’ universities in the field of wine and viticulture and 20 associated industrial partners).  Pierre-Louis is coordinator of several EU projects Oenobio (organic vines and wines), as well as vWISE (Climate changes innovations for vines and wines) and partner in Vitaglobal program. Member of UOEF (Union des Oenologues de France) since 1989, Dr. TEISSEDRE was elected 1st Vice President in 2019 and Vice Chair of the International Union of Oenologists in 2021. He is Chief Editor of the Oeno one Journal and on committees of 4 international newspapers in the vine and wine sector.

Dr. Elizabeth Wolkovich is an Associate Professor in Forest and Conservation Sciences and Canada Research Chair at the University of British Columbia. She runs the Temporal Ecology Lab, which focuses on understanding how climate change shapes plants and plant communities, with a focus on shifts in the timing of seasonal development. She is particularly interested in how climate change will affect different winegrape varieties, and how shifting varieties may help growers develop climate-smart and resilient vineyards with warming.  Her research benefits from an interdisciplinary team of collaborators from agriculture, biodiversity science, climatology, evolution and viticulture, as well as from shared long-term winegrape datasets from across North America and Europe.

In 2015, the French Embassies in the United States and Canada launched the French Ameri-Can Climate Talks – Biodiversity (FACT-B), a series of high-level conferences bringing together French and American or French and Canadian speakers from the academic world, regulatory bodies, NGOs and think tanks. The purpose of FACT-B is twofold: to strengthen exchanges between experts on biodiversity issues and to raise awareness among the public and decision-makers in France, the United States and Canada in order to better understand the issues and challenges ahead for our three countries. FACT-B is part of France’s broader efforts to make the fight against climate change and its consequences a priority at the international level.

While the French wine industry is proposing an adaptation strategy in the face of climate change, this new FACT-B conference proposes to take stock of the research undertaken and the responses found to the climatic challenges affecting the vineyards of the American Northwest through the example of an emerging wine-producing region, the Okanagan Valley in British Columbia, Canada, and that of a region that is the undisputed leader in its domestic market, the Napa Valley in California in the USA.

About the Embassy of France in Canada

Under the leadership of the Embassy of France in Canada, the Office for Science and Higher Educationpromotes and supports the development and recognition of French research and technological innovation worldwide, by facilitating collaboration between local institutions and French organizations. This network-based Office stretches across Canada, with the exception of the province of Quebec. Its headquarters are located in Ottawa, Ontario. This network allows the Office to be physically present in areas with great potential for research and technological innovation. The Office for Science and Higher Education at the Consulate General of France in Vancouver carries out its missions over its widespread area of consular jurisdiction: British Columbia, Alberta, Saskatchewan, Yukon, and the Northern Territories.