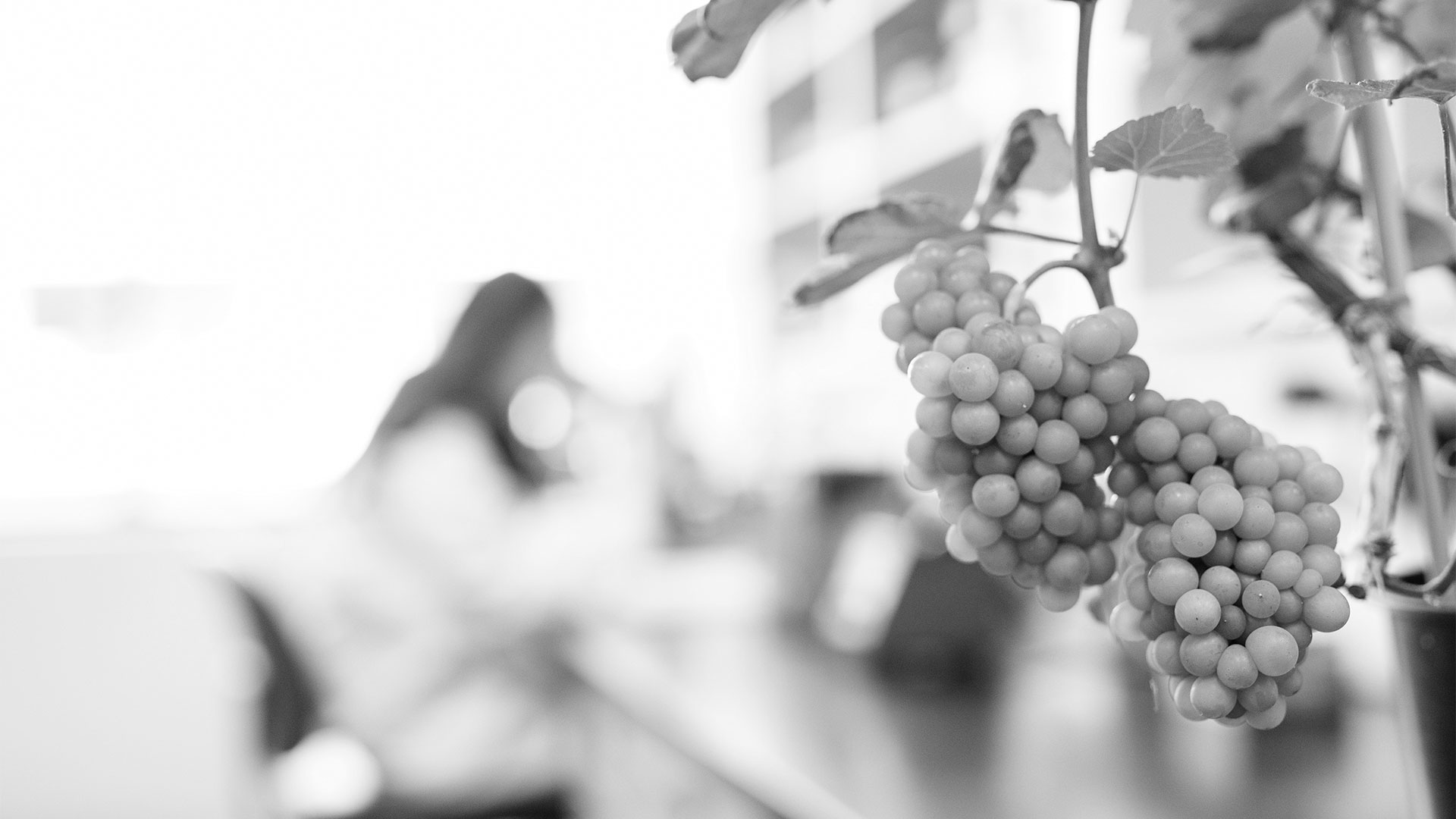 Founding Director Hennie van Vuuren supported by Dean Moura Quayle established the Wine Research Centre (WRC) in the Faculty of Land and Food Systems on the UBC Vancouver campus in 1999. In 2001, construction of the Wine Library was completed and was officially opened in September 2002. Additional faculty were recruited, including two Canada Research Chairs in Yeast Genomics/Enology and Viticulture. Faculty and researchers moved into newly renovated laboratories in the Food, Nutrition and Health Building.

From 2005 onwards, the WRC began expanding its academic and industry connections on the newly opened UBC Okanagan campus where new collaborations and interdisciplinary projects began to emerge.

The Faculty of Management further evolved connections with the wine industry through research and education in management and social sciences, with new initiatives such as the annual Wine Leaders Forum.

In 2019, then interim director Murray Isman stewarded two large private donations of fine wines to the Wine Library, augmenting significantly the overall value of the collections and in 2020, Jacques-Olivier Pesme became the director of the WRC. An innovative reimagining of the centre through a collaboration between the Faculty of Land and Food Systems, the Irving K. Barber Faculty of Science, and the Faculty of Management, to create a dual-campus centre, shifted the centre’s headquarters to the UBC Okanagan campus in 2020.