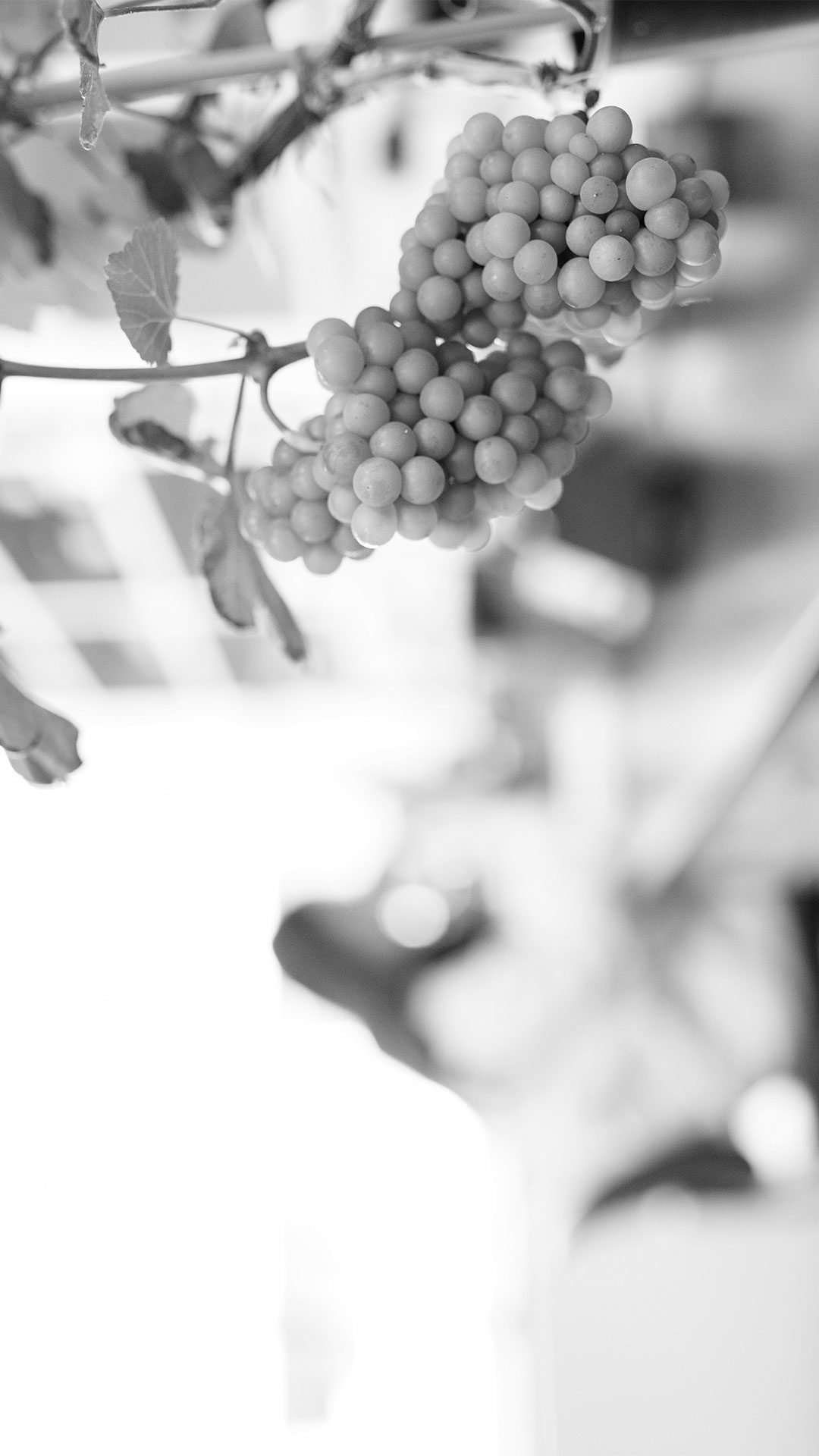 On the Vine Blog

Explore the latest stories from the WRC

On August 29th, @UBC Vancouver’s Dr. Simone Castellarin and Dr. Rickey Yada hosted the visit with the Director of the International Organization of Vine and Wine, his Chief of staff, and French Consul general Nicolas Baudouin.

CBC Radio: 12th of August with Dr. Jacques-Olivier Pesme and Chris Walker on daybreak south. The fires in the wine growing region of Bordeaux.

UBCO’s Interdisciplinary Co-op welcomed students from both Vancouver and Okanagan campuses early this year for its first in-person module Introduction to the BC Wine Sector. Learn more about the Wine Sector Co-op Specialization: https://coop.ok.ubc.ca/wine/

Fires can destroy vines and other vineyard infrastructure, such as the vine posts or irrigation systems, but even distant fires pose a risk to wine grapes, due to a phenomenon known as smoke taint. Smoke taint refers to the undesirable ashy, smoky aroma of wines produced from grapes exposed to wildfire smoke while ripening.